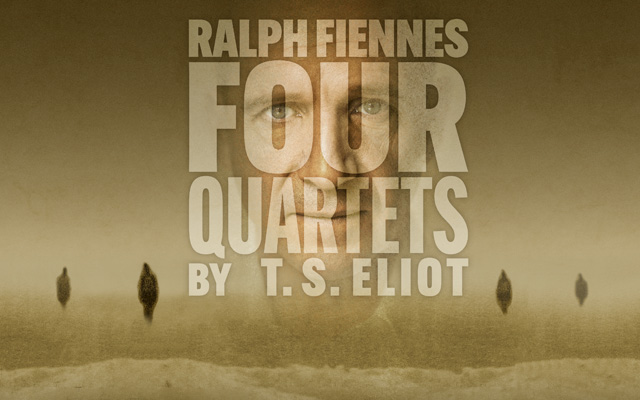 Ralph Fiennes directs and stars in a world premiere adaptation of T.S. Eliot’s Four Quartets to welcome audiences back to live theatre. Compelling, moving and symphonic, Four Quartets offer four interwoven mediations on the nature of time, faith, and the quest for spiritual enlightenment. Written mostly during WWII when the closure of playhouses during the Blitz interrupted Eliot’s work in theatre, the four parts (Burnt Norton, East Coker, The Dry Salvages and Little Gidding) were the culminating achievement of Eliot’s Nobel Prize winning literary career.

Ralph Fiennes’ distinguished stage work is matched by performances in some of the greatest films of our time, including Schindler’s List; The English Patient; The Grand Budapest Hotel; The Constant Gardner; Skyfall; In Bruges; The Dig and The Harry Potter series. The winner of a Tony Award for playing Hamlet, he has performed many of theatre’s most iconic roles, with recent credits including Anthony and Cleopatra (National Theatre), Richard III (Almeida) and The Master Builder (Old Vic).

*These tickets are limited. 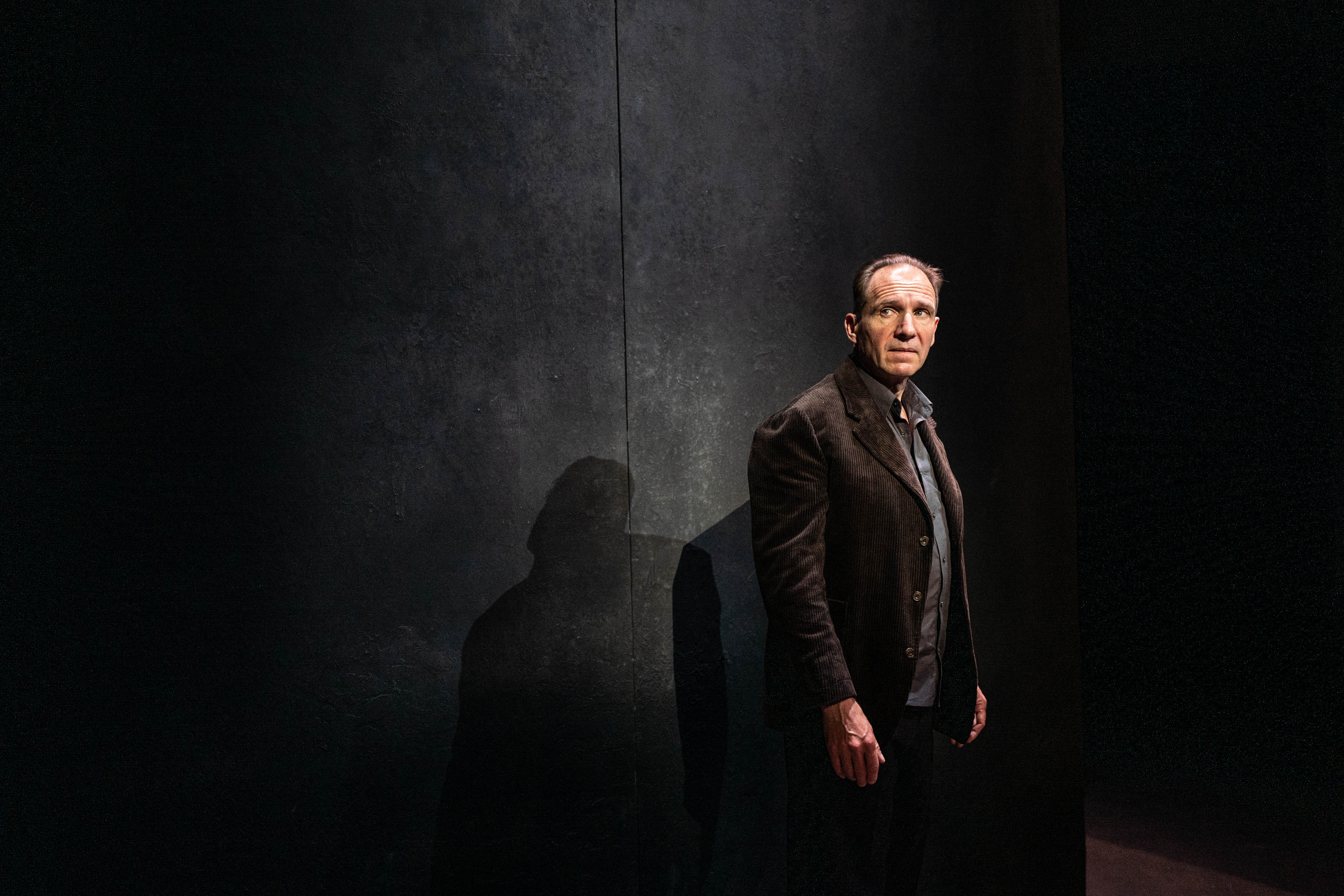 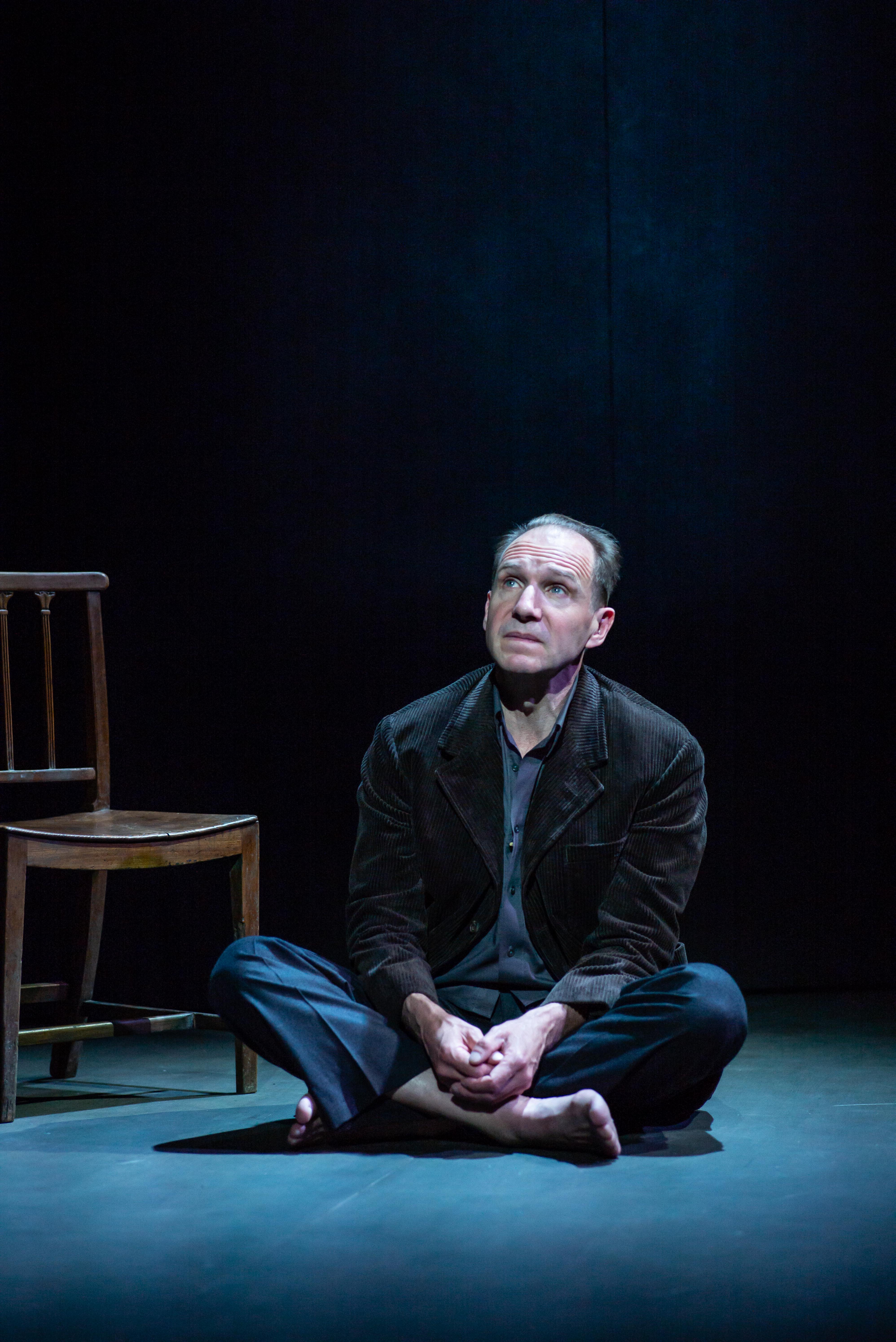 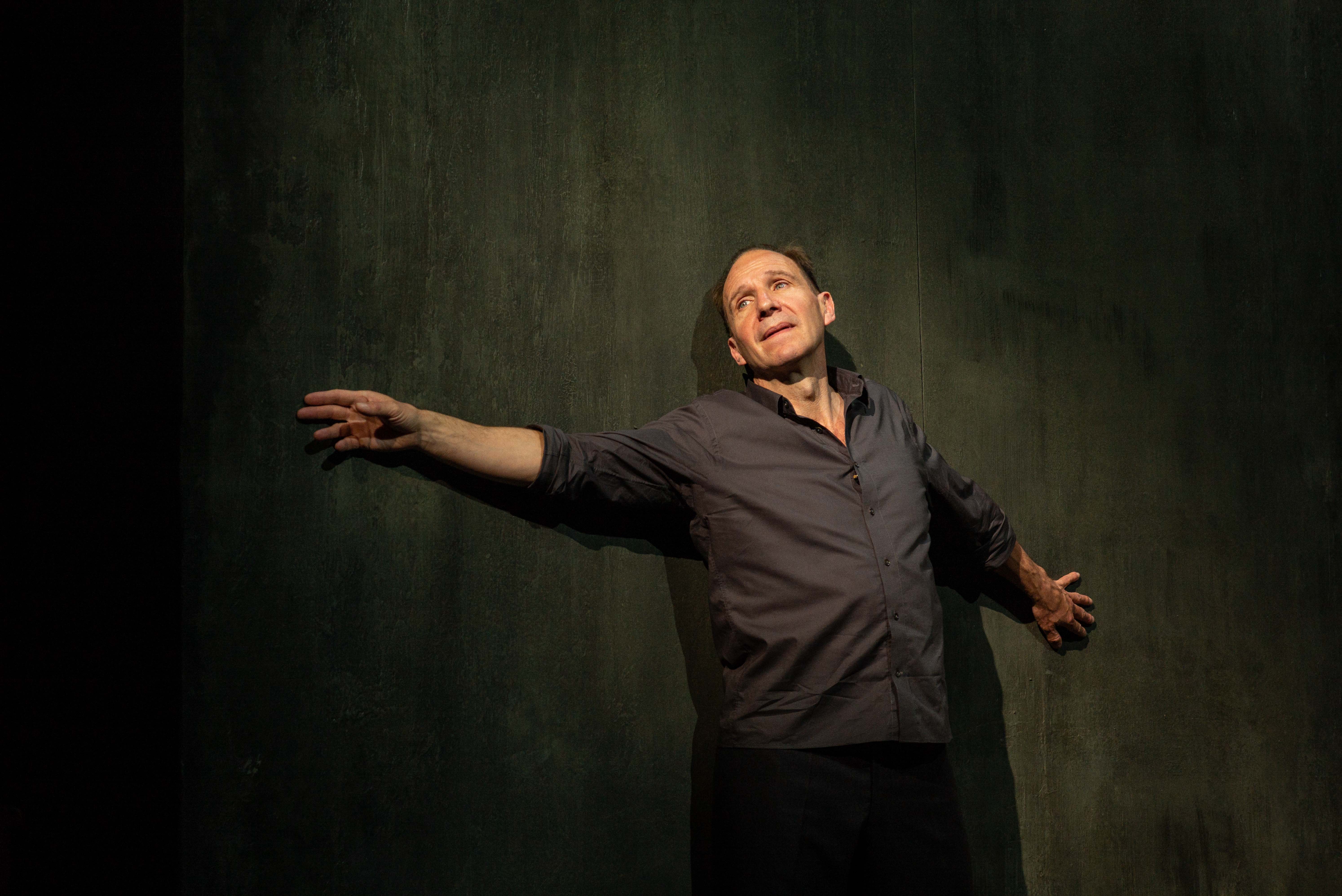 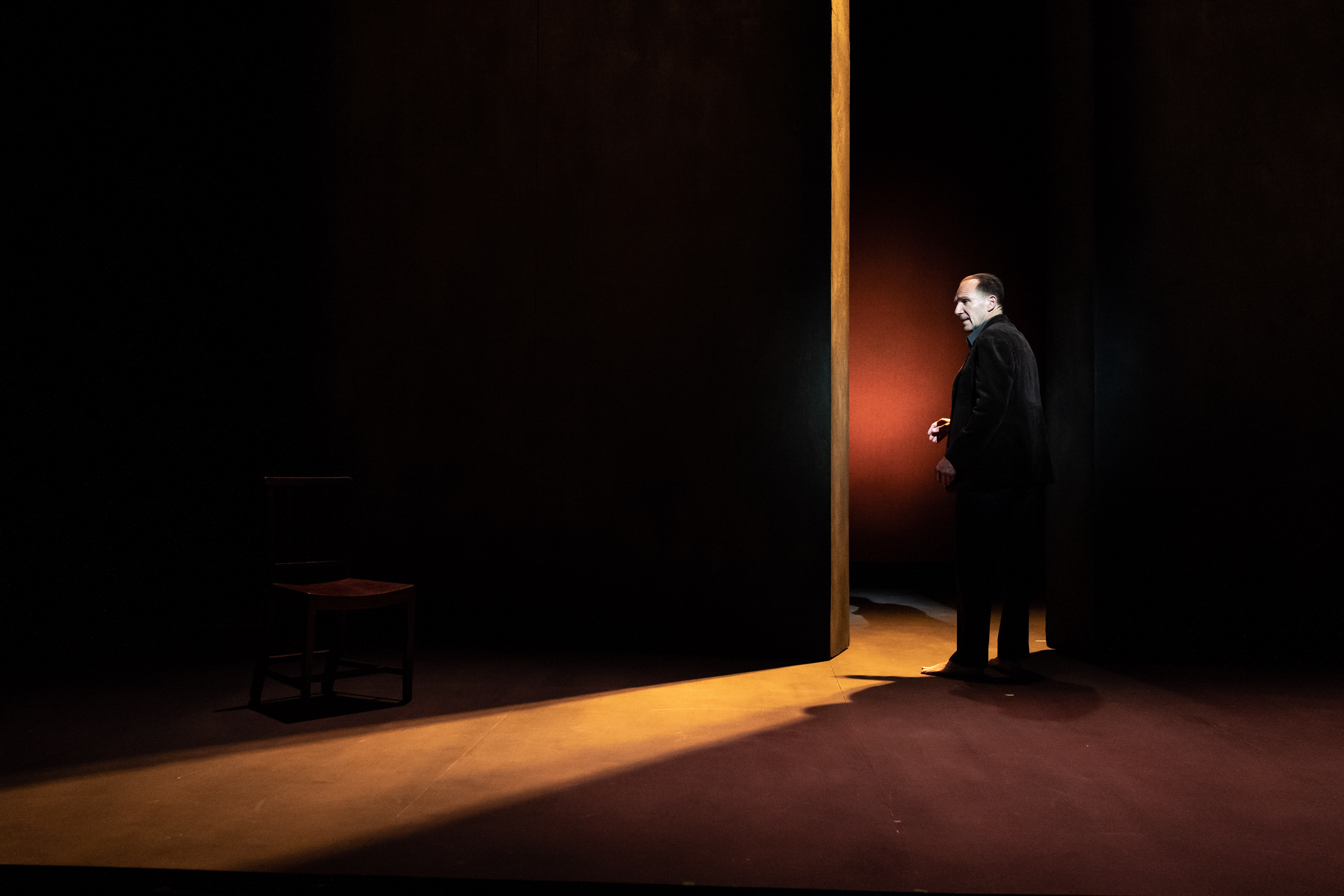 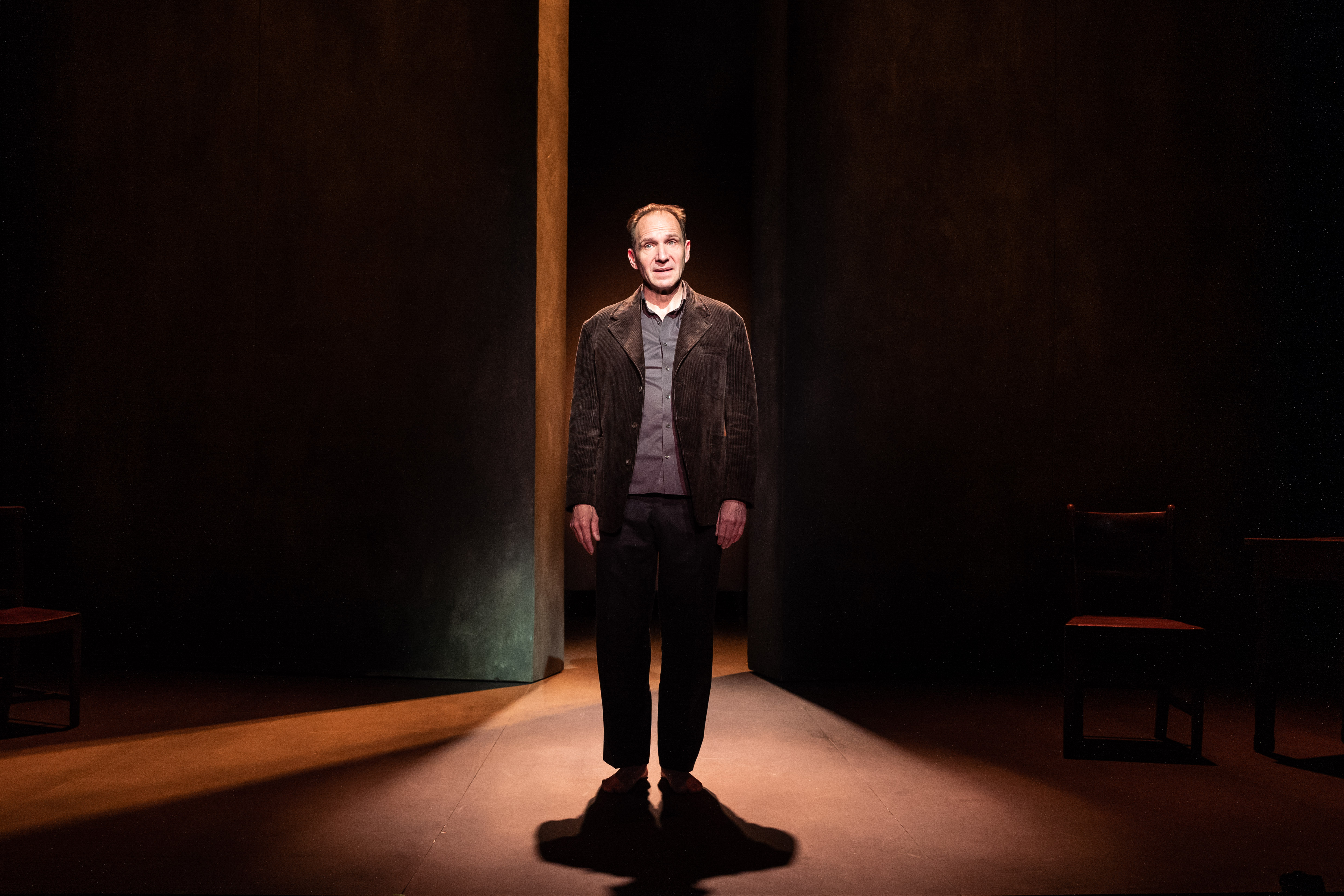 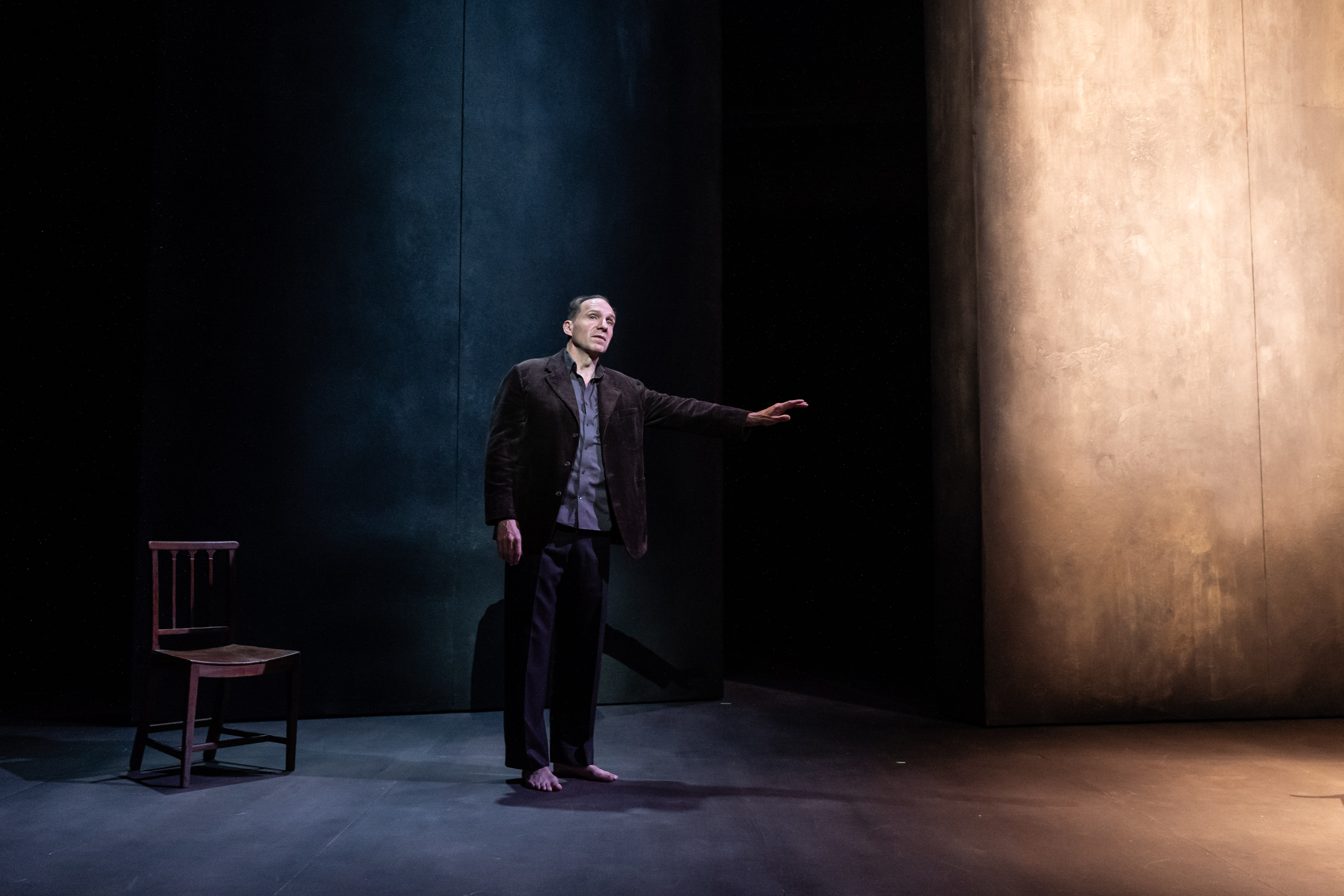 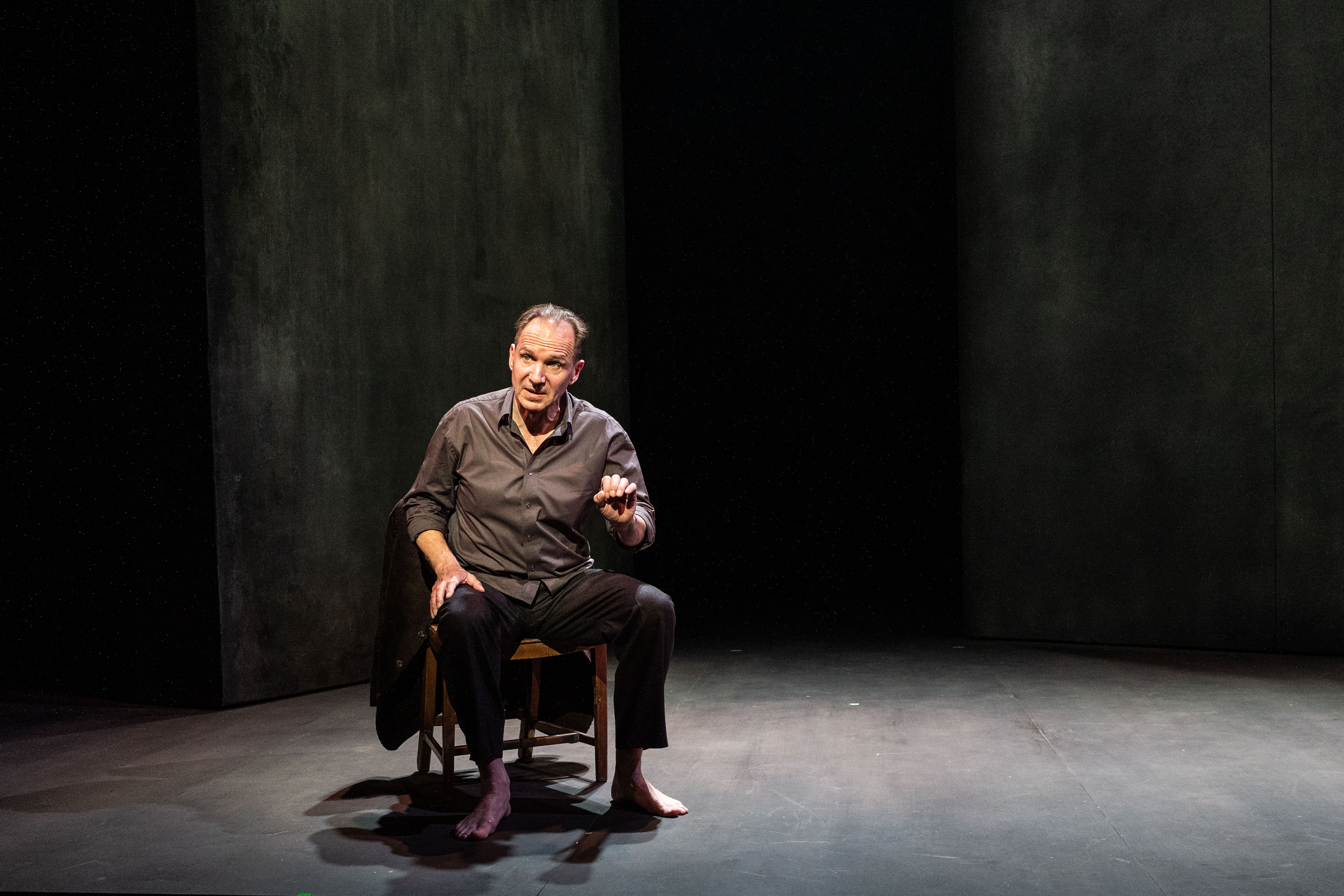 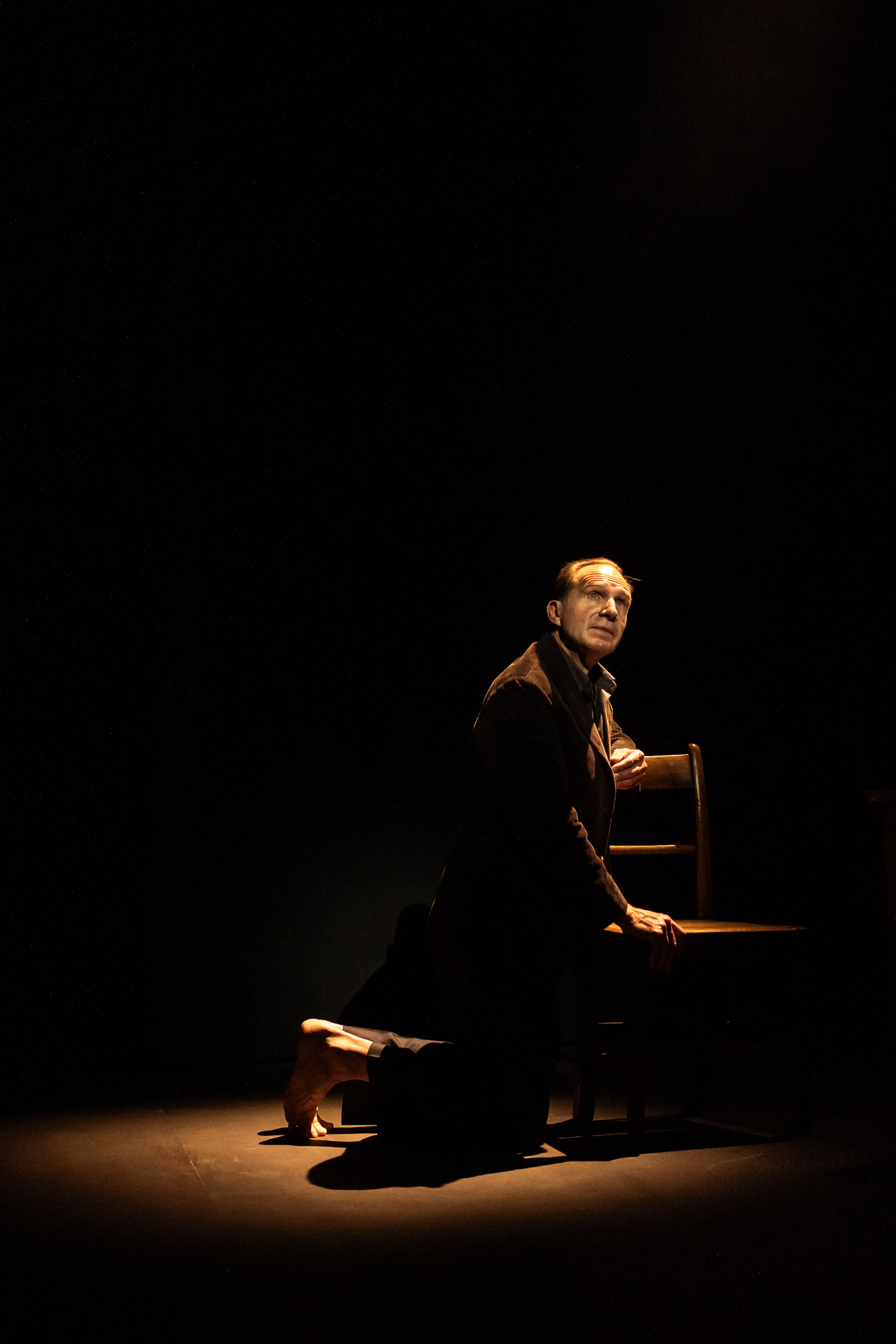