Show And Tell in association with United Agents present

Mock The Week regular and star of his own BBC Radio 4 series, Rhys James heads out on his first national tour.

In early 2019, Rhys was asked to go back to his school and inspire the Year 11s. Given that teenagers are a nightmare and there was no fee, he ghosted the teacher who had emailed. Bit of a shame really, given that he's figured out the true circle of life, has solved parenting despite having zero children, and even thinks he can predict the curriculum of schools in 50 years. Maybe he'll inspire some Year 11s in 2069.

‘A clever wordsmith with great timing... A cut above.’ ★★★★ Independent

‘James is flip your head back, laugh out loud, clap spontaneously, elbow the stranger next to you, snort uncontrollably and pee your pants funny.’ ★★★★★ EdFestMag 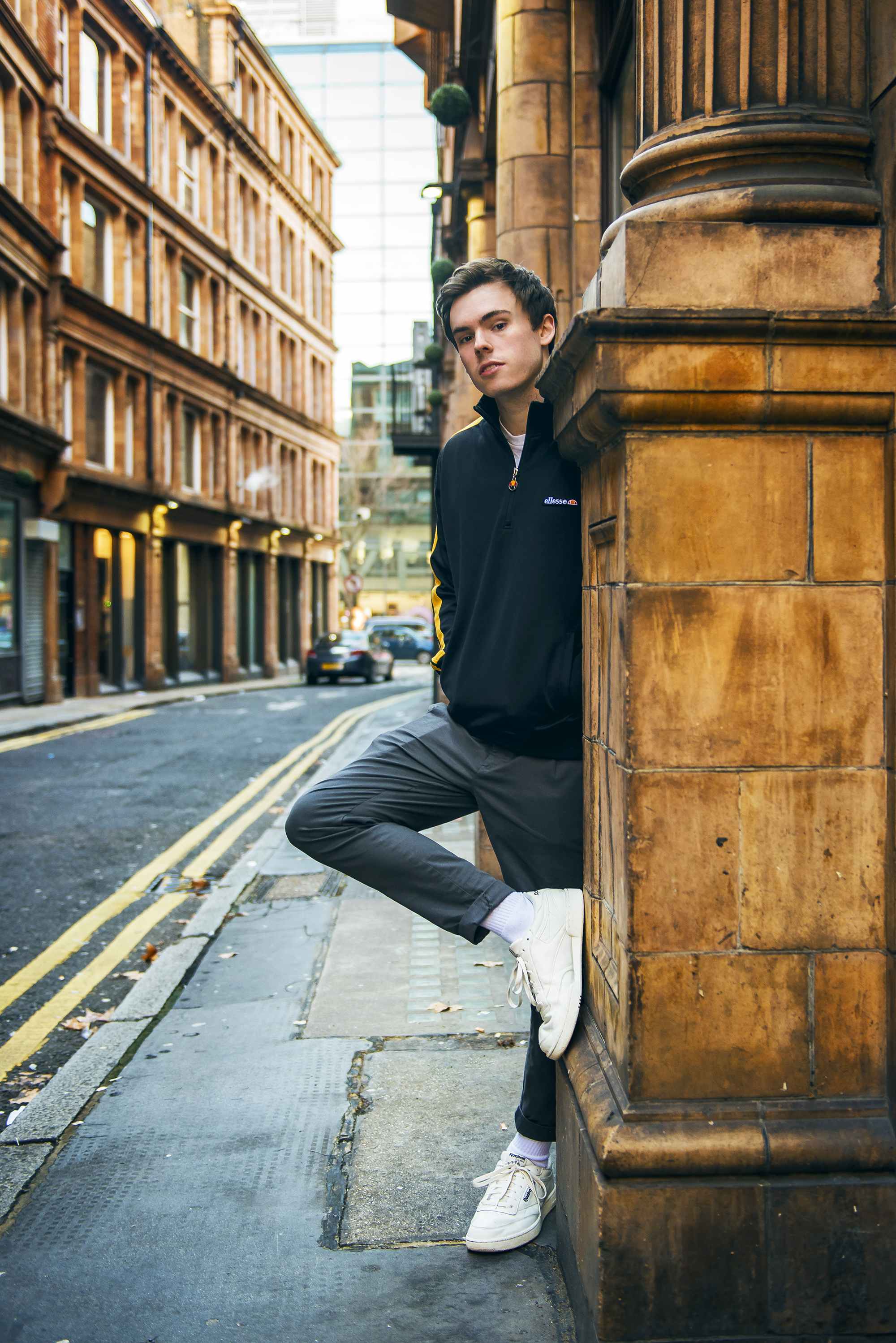 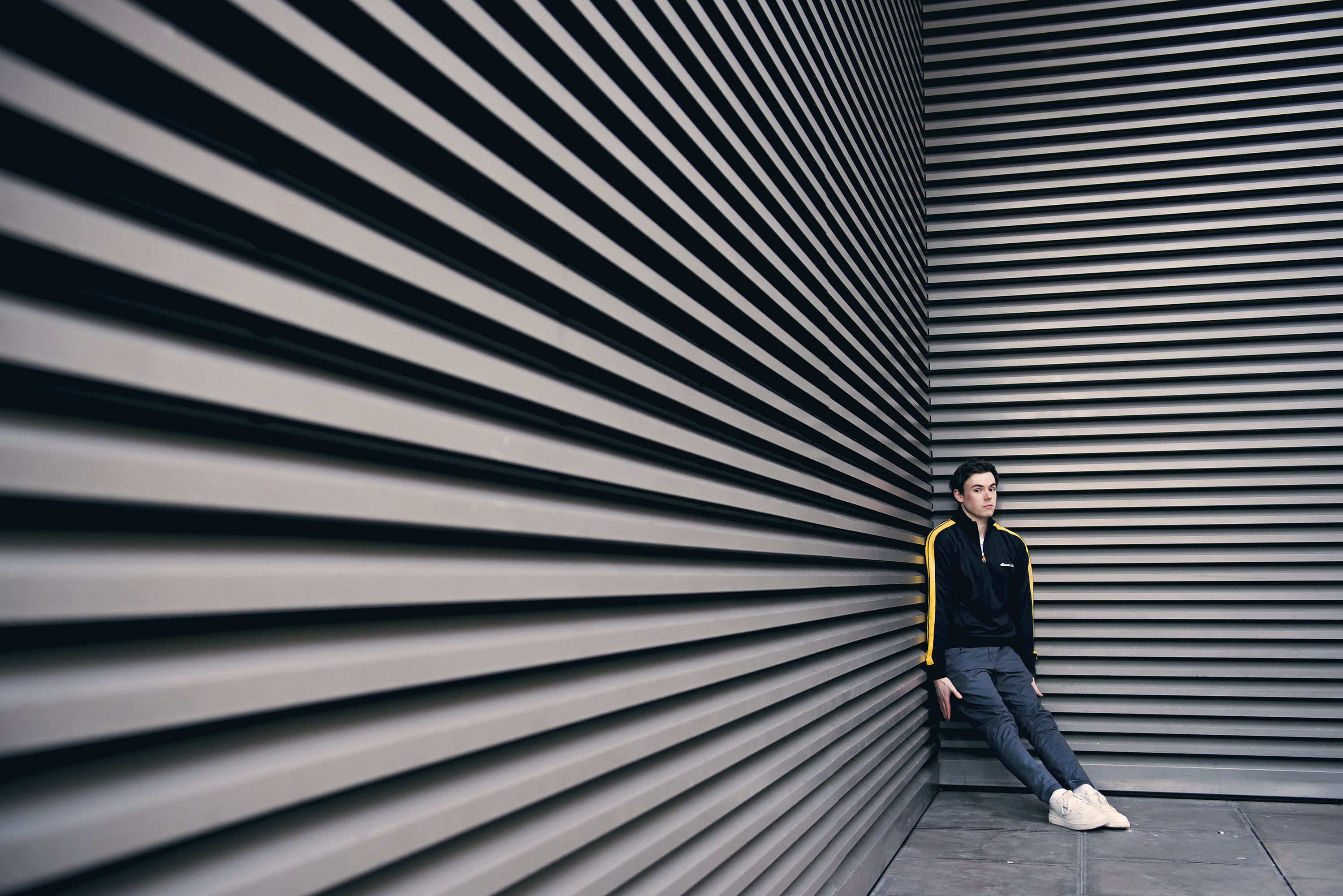