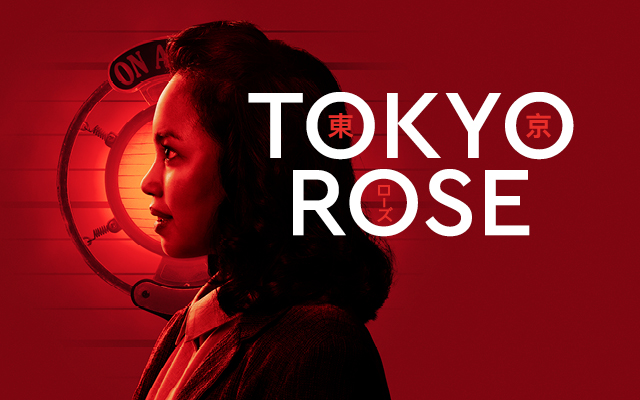 Iva Toguri is charged with treason in one of the most controversial trials in American history. Iva stands accused of being the notorious 'Tokyo Rose', a Japanese wartime disc jockey who broadcast Axis propaganda to the Allied forces in the Pacific. But was Iva the villain she was made out to be?

Burnt Lemon Theatre presents their multi-award winning musical ‘Tokyo Rose’, the incredible true story of one determined woman, who was torn between two worlds and wanted in neither.

★★★★
‘Tokyo Rose will be the next breakout
musical hit of the Edinburgh Fringe.’
Broadway Bay