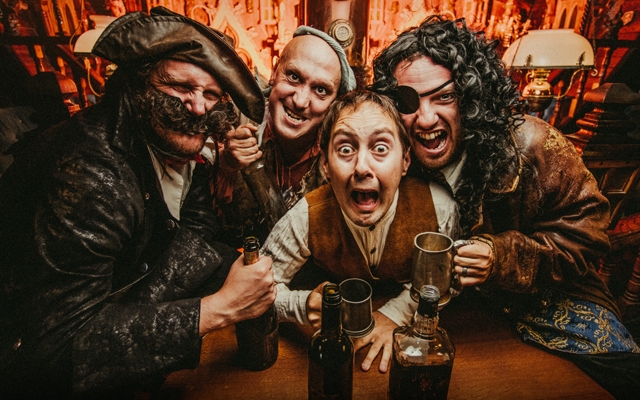 Escape to Treasure Island with Le Navet Bete and their swashbuckling, smash-hit comedy for all the family!

Featuring dastardly pirates, tropical islands and a mermaid you’ll never forget, set sail with Jim Lad, Long John Silver and a whole host of other characters for a hilarious voyage across the seas. But will they get there in one piece? Is everyone who they say they are? And does ‘X’ really mark the spot? 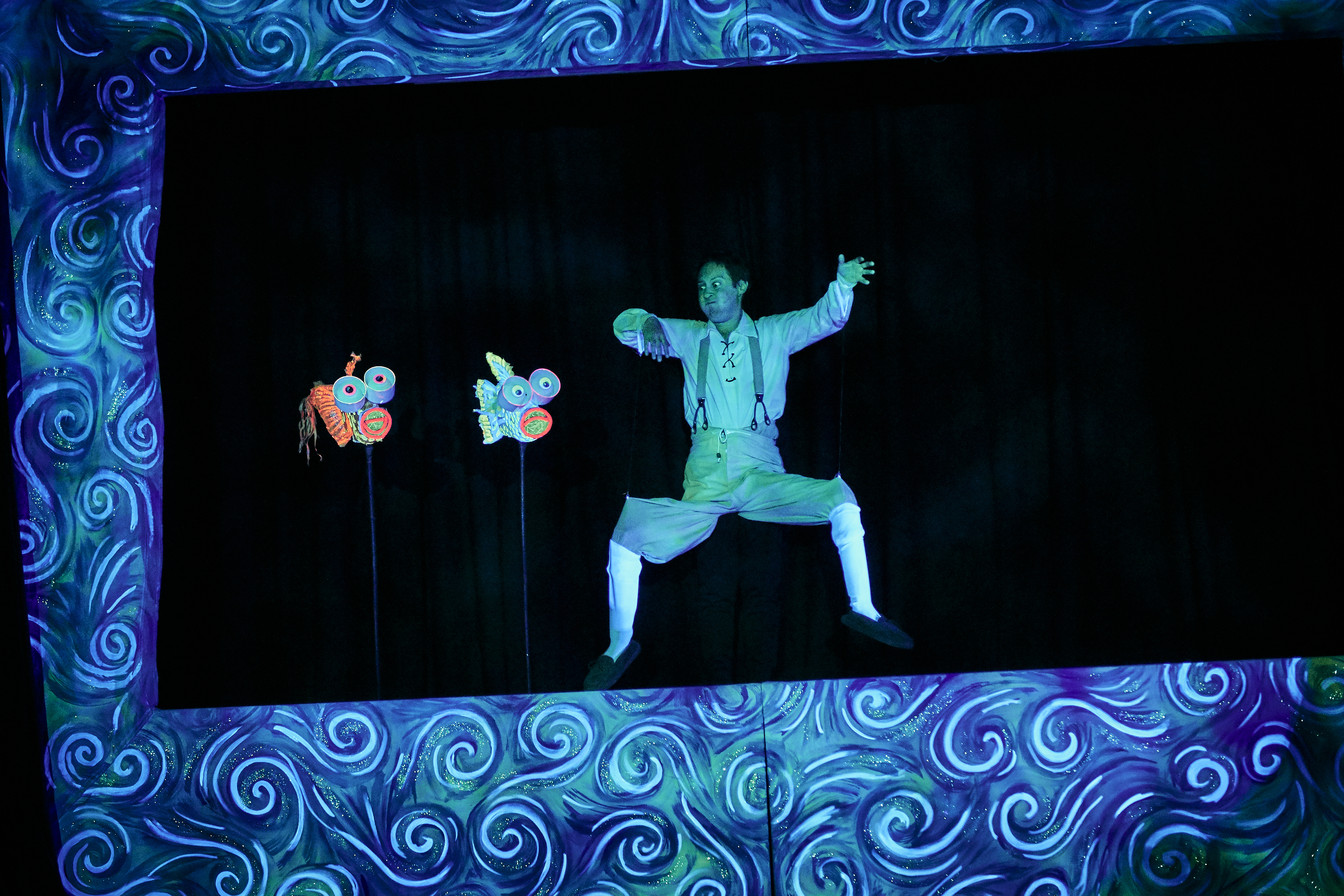 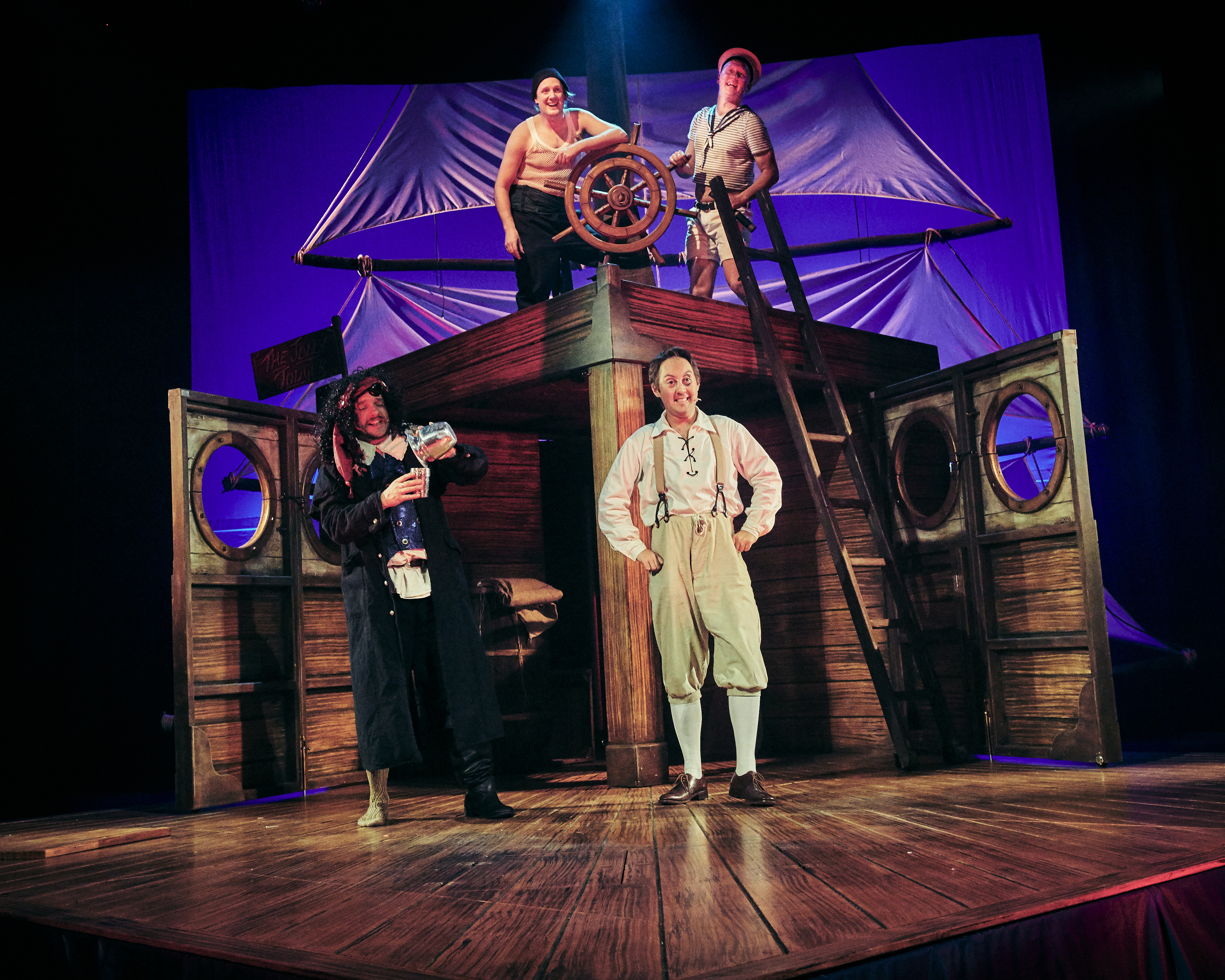 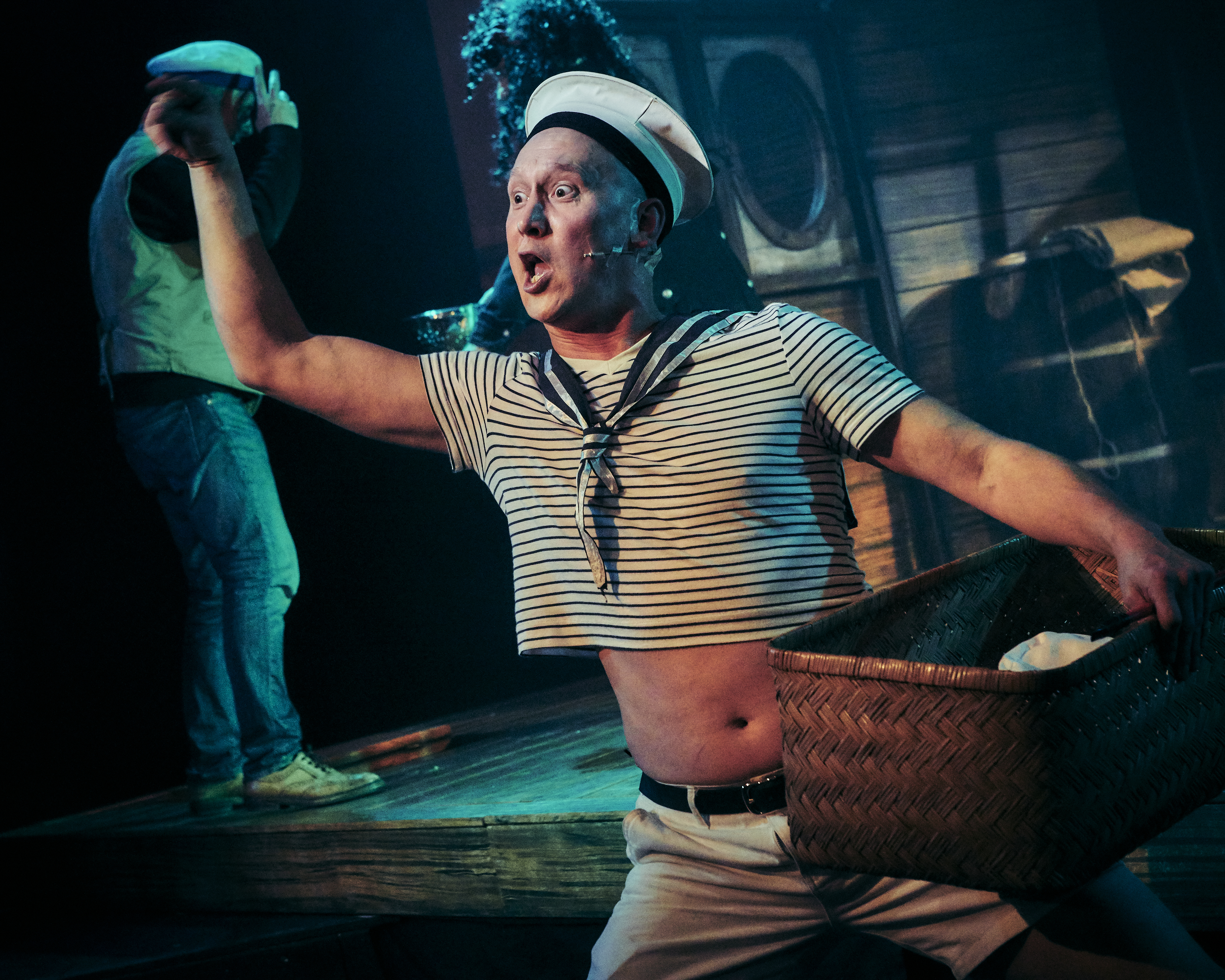 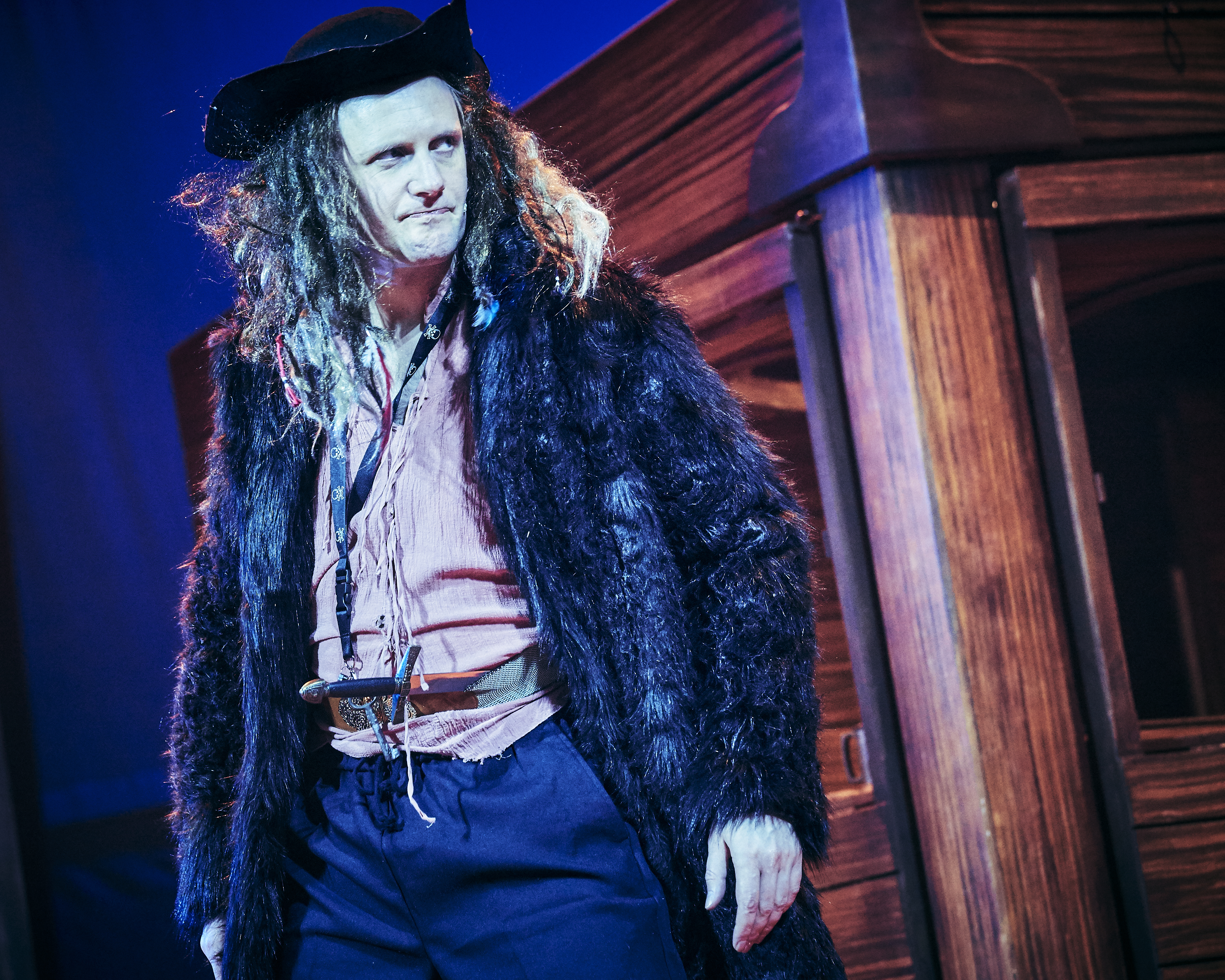