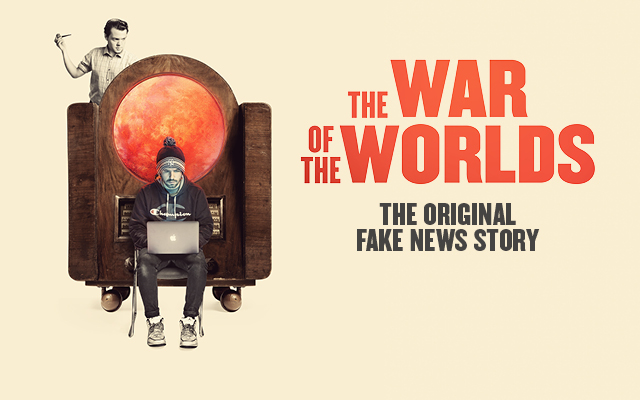 The War of the Worlds

“No-one would have believed in the early years of the twentieth century that this world was being watched...”

But we did believe.

We believed that Martians landed in New Jersey. We believed a water tower was an alien war machine. We believed a man walked on the moon. We believe everything the internet tells us and now the end of the world is being broadcast live...

There is nothing more alluring than a good story. When Orson Welles adapted The War of the Worlds, he wanted to create a thrilling radio drama that would ‘feel’ real. In fact, it felt so real that it caused hysteria amongst a public just getting used to the outside world invading their living rooms via the radio. Fast forward to 2016, and the internet has replaced the radio as the medium through which we make sense of the world. We remain just as susceptible …

“deft and ingenious” The Guardian

Brief references (heard only) to people being killed by aliens 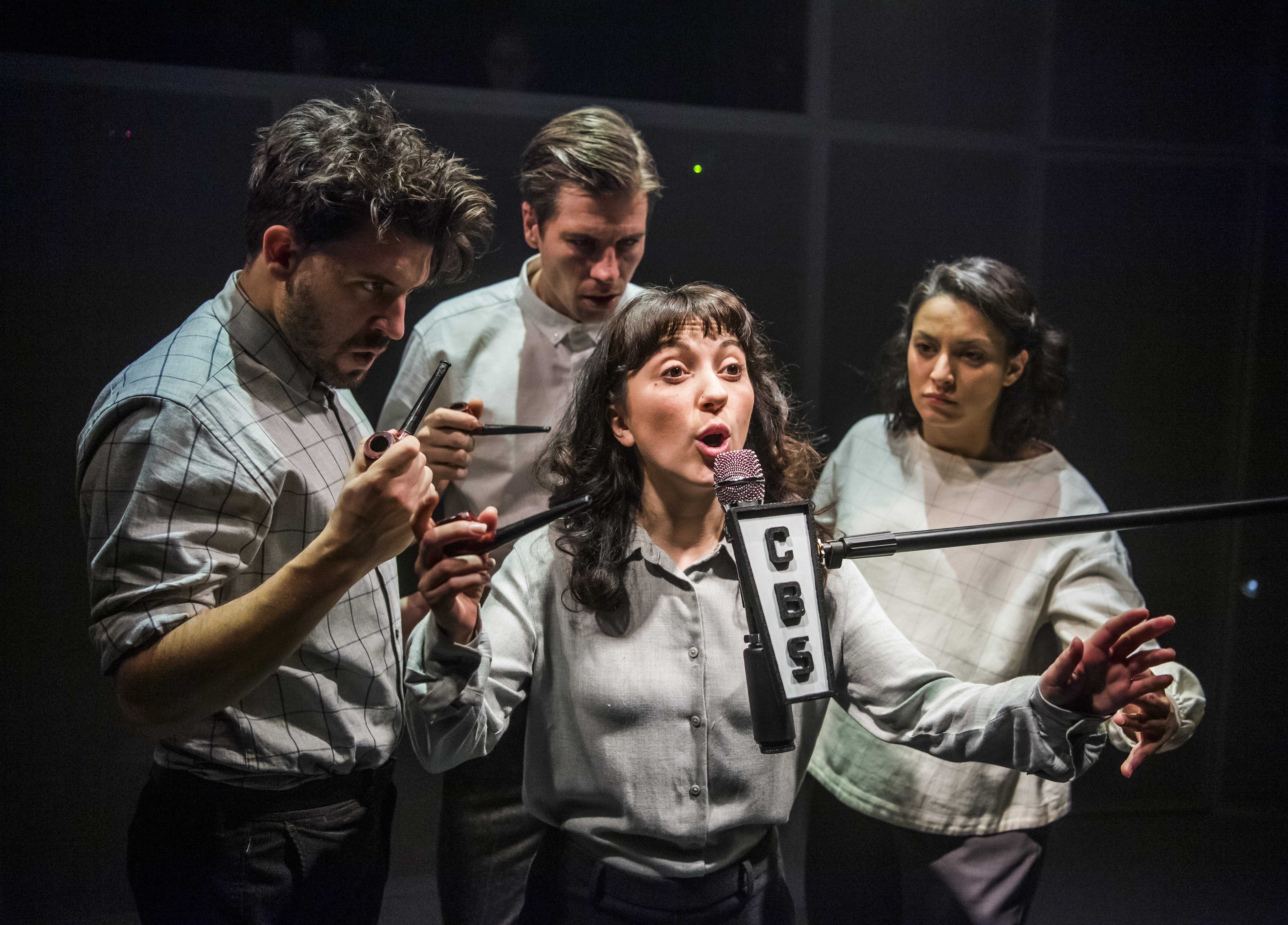 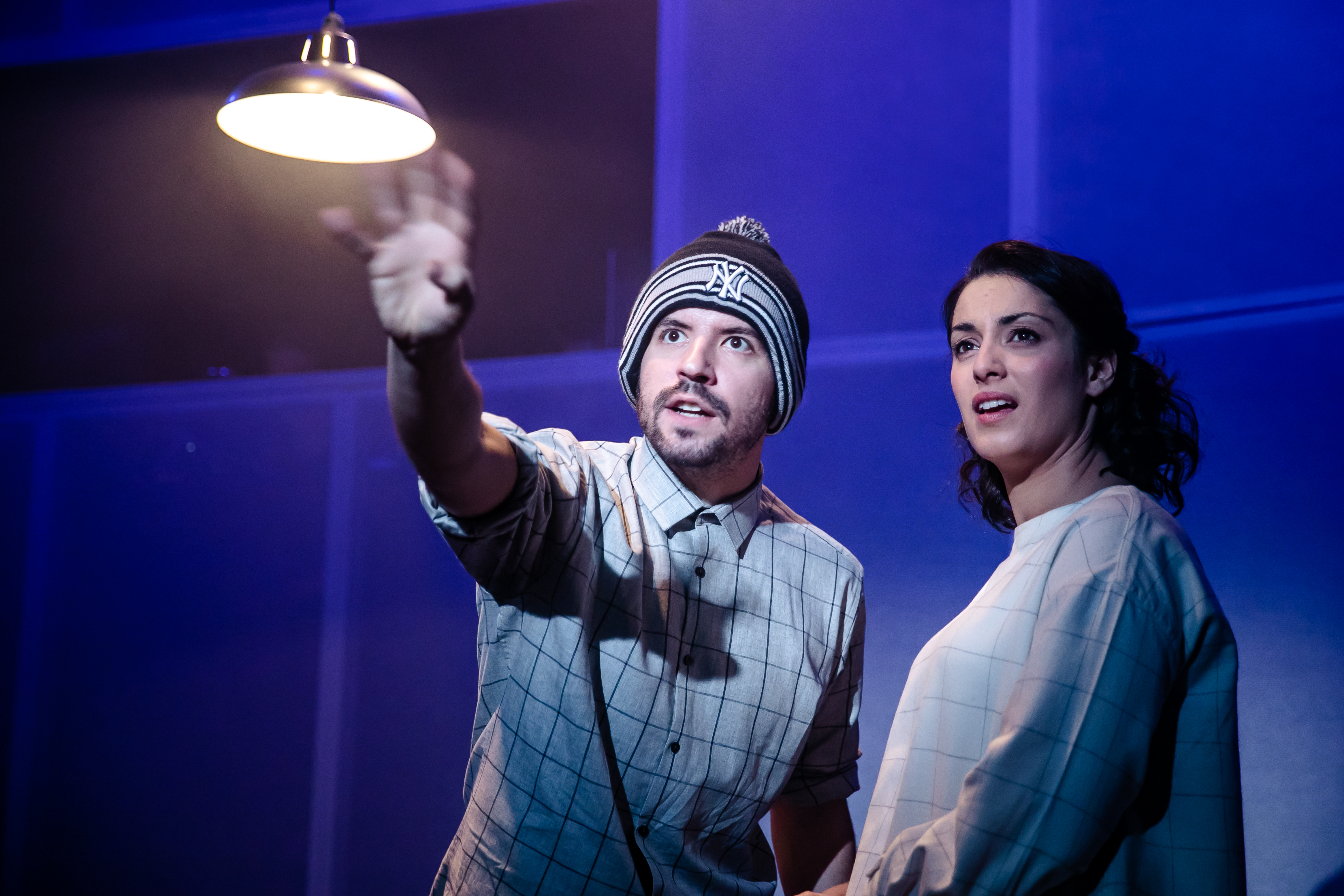 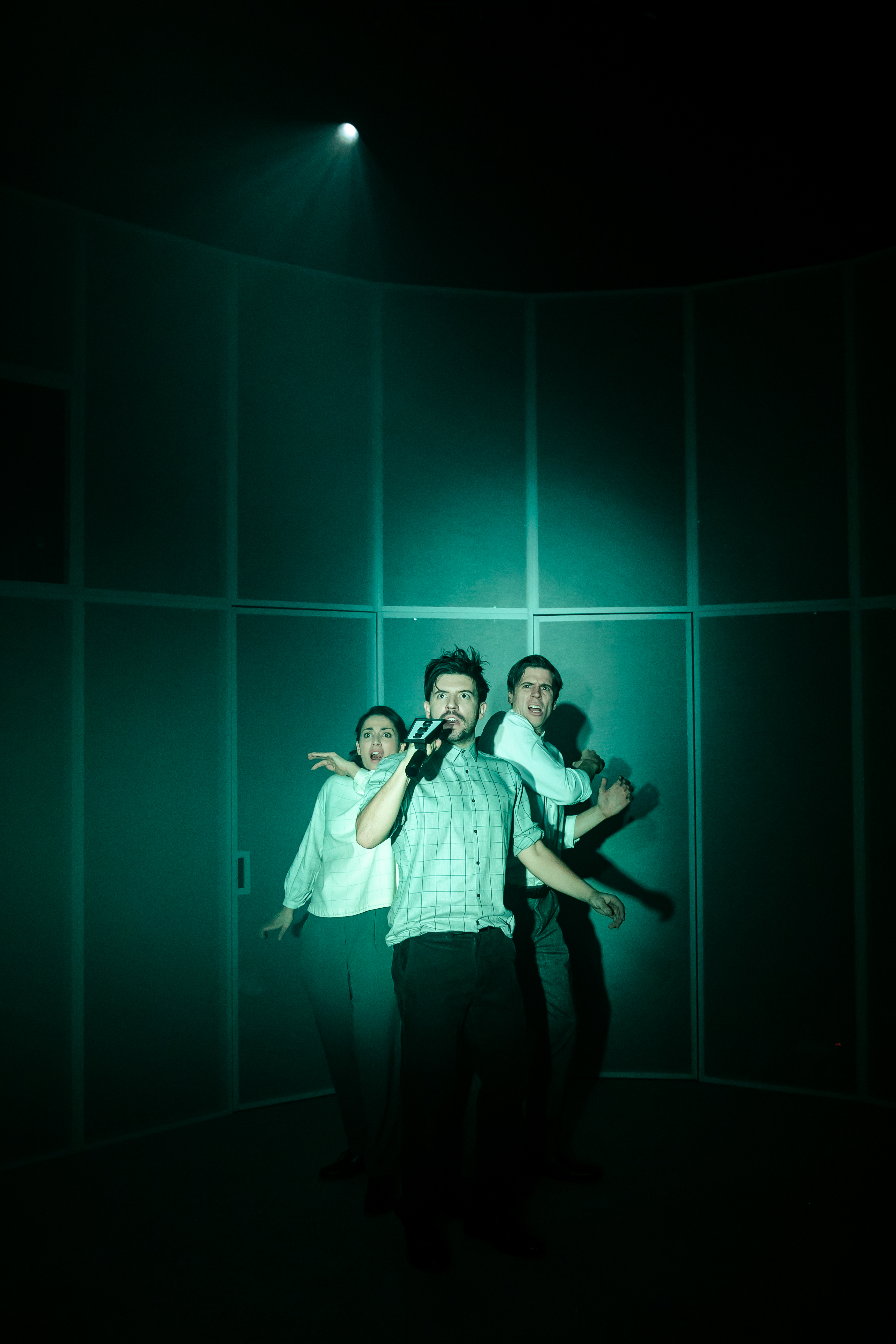 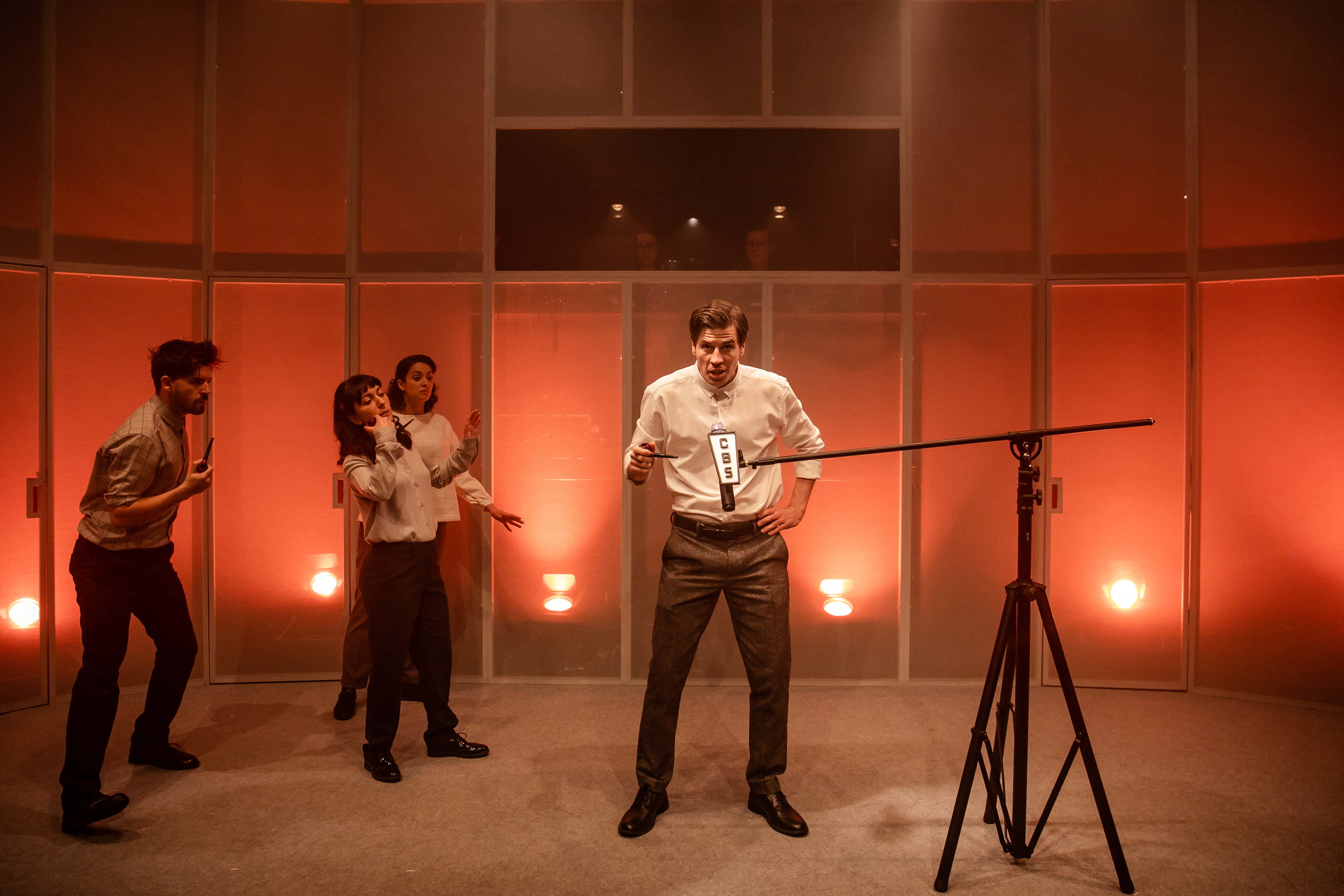